Common Myths About Section 8 That Landlords Should Know 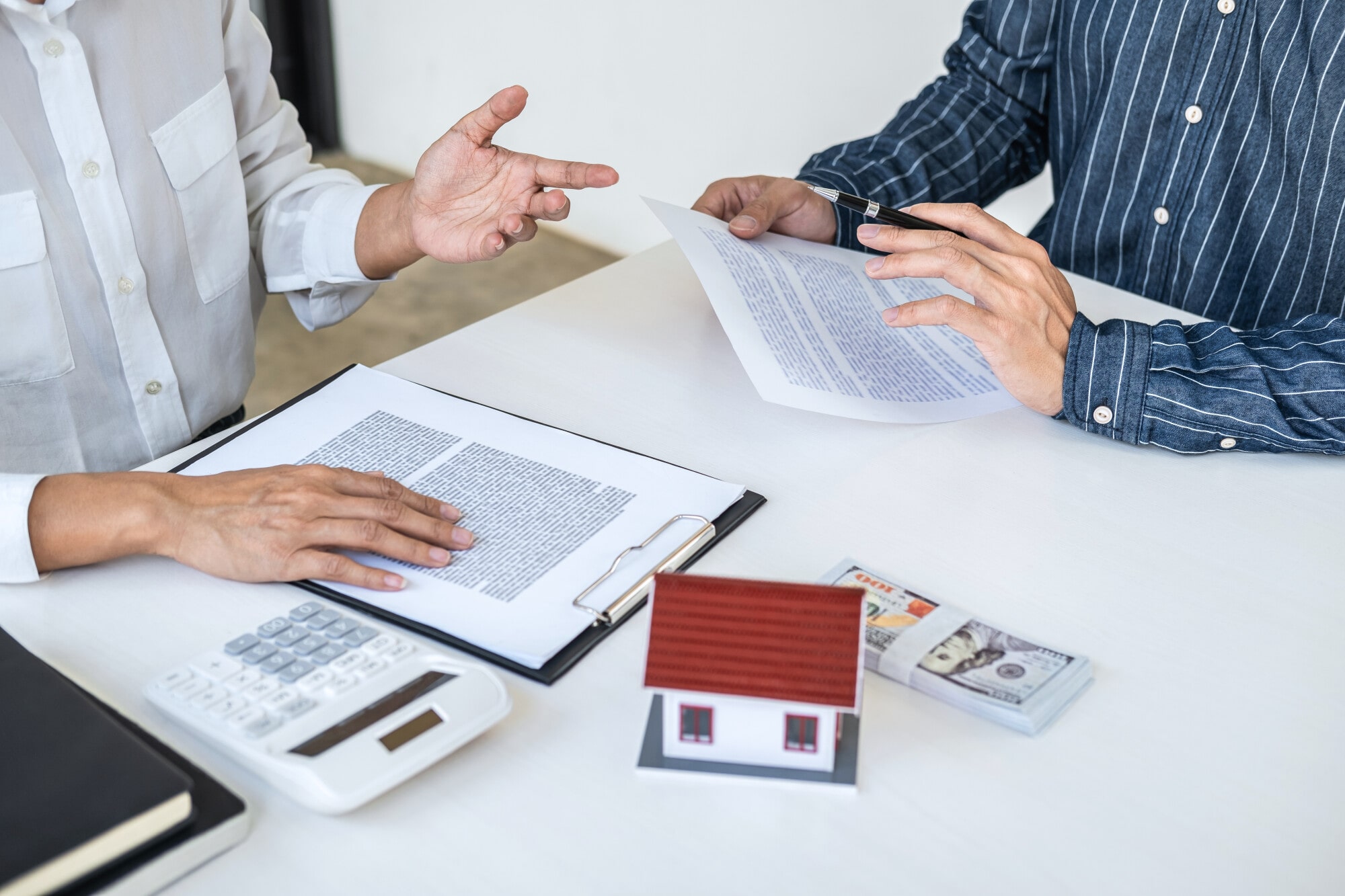 It's estimated that about 3 million American households currently live in Section 8 housing. Unfortunately, despite being a very helpful and necessary program, Section 8 housing has gotten a bad reputation over the years.

From being turned into an insult against those suffering from poverty, to being racialized and used in hateful ways, Section 8 has been dragged through the mud quite a bit, and that isn't fair.

There are a lot of unfair misconceptions about Section 8 housing that need to be debunked, and the reality behind it all doesn't get discussed much. We'll offer a Section 8 guide in this article.

Section 8 housing is a government assistance program, just like any other. It works by offering vouchers to applicants that earn below a certain income. In Miami, for instance, roughly 23% of the population lives in poverty.

Those who receive these vouchers can then move into properties and have most of their rent paid. However, they still pay a significant amount of rent, usually around 1/3rd to, in some cases, one-half.

Section 8 housing isn't usually permanent, either. The average person in Section 8 housing spends about 6 years there, and that's just the average. The median number, which is exactly in the middle, is often closer to three or four years.

There's a temptation to distrust the poor, and it's been with us for a long time. Maybe we've heard a few horror stories, or maybe we just want to believe the world is just.

The truth is that most of the people living in Section 8 housing are either elderly, disabled, or both. Not only that but there are protocols in place to ensure that those who receive Section 8 vouchers are not drug addicts or those with extensive criminal records.

They're a Lot of Work

This isn't the case for Section 8 housing. While there is some paperwork involved, it's not much, nor is it entirely your responsibility. The government will help you with these documents.

While many people do choose to be mostly or entirely Section 8 landlords, there's nothing that says you have to. There are over 400,000 people in Miami, so you're not too limited when looking for tenants.

If you aren't sure how you want to approach the issue, we'll offer some Section 8 advice. Try to start small in the beginning. One or two Section 8 households can let you test the idea before getting too committed.

That being said, taking on multiple Section 8 tenants would help. In many states, the waiting list is several years long.

Section 8 Housing: The Myths and Realities

We've offered some Section 8 tips in this article, but there's always more to learn. Feel free to look around if you want to learn more about real estate, especially in Miami. Make sure to contact us if you have any questions or concerns!

Drop Us a Line!